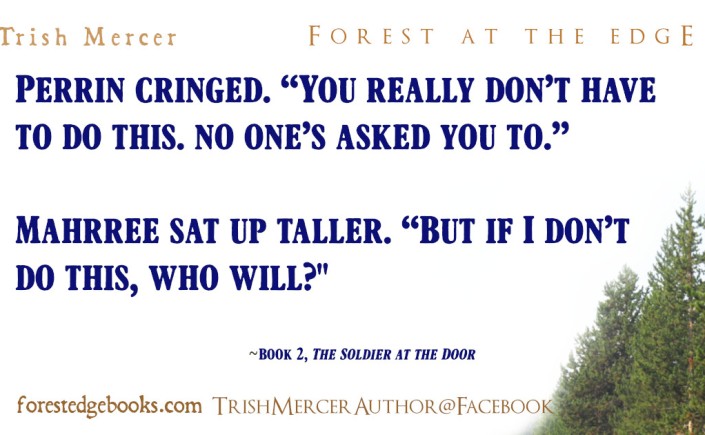 When the incomparable composer John Williams was shown a cut of “Schindler’s List,” and Steven Spielberg asked to him to compose the score, Williams was so moved that he humbly said, “You need a better composer.” To which Spielberg replied, “I know, but they’re all dead.” Spielberg himself had put off directing the movie for ten years, and tried to get other directors to take it on, partly because he felt inadequate to do the story justice.

I shared this with my students today. We’ve been reading a holocaust memoir, All But My Life, and I told them about rescuers: ordinary people like Oskar Schindler who felt they had to step up and do something more for the Jews. Over the next couple of weeks we’ll look at short videos about Sir Nicholas Winton, Irena Sendler, and Gail Halvorsen–the candy bomber during the Berlin Airlift. Ok, so he’s slightly after the holocaust and was helping the Germans, but he’s still a great example of someone saying, “Isn’t there something more I can do?”

As I’ve read interviews with these and other rescuers, I’ve picked up on a common concern they each expressed: “But who am I? I’m nothing special. I’m not good enough.” Spielberg and Williams felt the same way, and I certainly do, on a daily basis, I’m sorry to report.

There’s a constant battle in my head. Maybe you’ve got the same in yours: “I’m not smart or good enough to [insert daunting project]. Surely there’s someone better to do this?”

Then there’s another voice that says, often quite unhelpfully, “No, you’re not good enough. But there’s no one else to do it.”

But apparently it doesn’t matter that we don’t know how to help, or fix, or resolve every problem placed before us–still we have to try. We can’t just walk away, we can’t just ignore, and we can’t hope that someone else will step in and take over, because usually no one else will.

Realizing this, we take a deep breath and keep going, flailing as we do and coming up short far too often, but knowing that someone has to do something. And it has to be us. 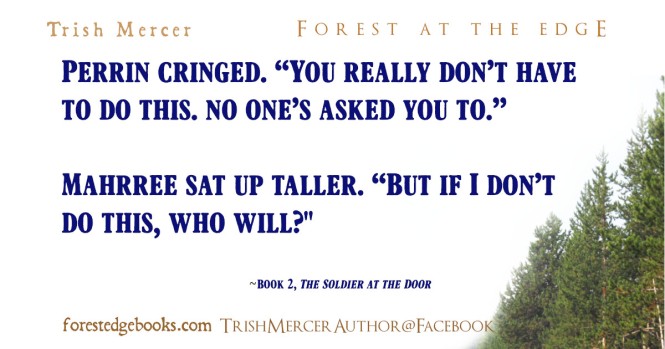