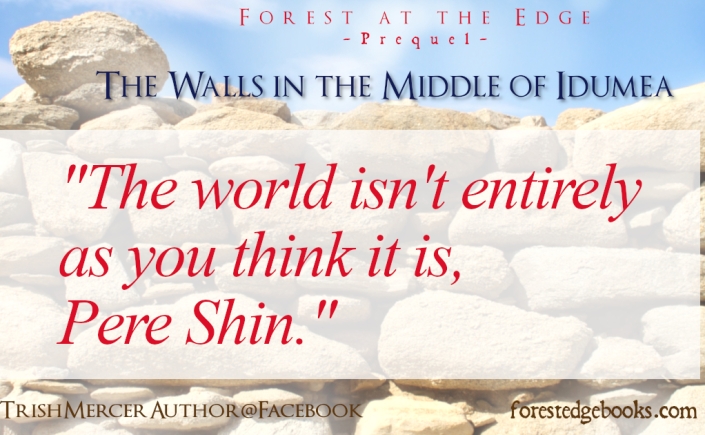 I feel stupid confessing this, but I was slightly freaked out by Europe. We came back last month from eleven days in Rome and Greece, and while I was prepared for the trip, many silly things deeply worried me.

For example, the electrical outlets–two little holes? And their electricity is “different” than American/Canadian electricity? Isn’t it all the same zippity-zappity stuff that streaks across a stormy sky?

And no ice in drinks, anywhere. And water is served lukewarm, even when it’s 95 degrees outside (Fahrenheit; don’t get me started on trying to convert in my head from Celsius). And the grocery stores had little-to-no selection: only four cereals to choose from? What do these poor people eat for breakfast?! And a lot of roads didn’t have painted lines. The cars and pedestrians just winged it and hoped for the best.

How many lanes is this? And yes, there’s soon to be a car going up the other direction.

And you have to pay one euro just to enter a bathroom, and there’s no guarantee there’ll be toilet paper or even soap.

I bailed out fellow American women, twice, who danced frantically before these asking, “Wait, what?!”

And our hotel in Rome didn’t even have a sign above it, just a tiny typed piece of paper at a little bell on a stucco wall that we wouldn’t have noticed if the owner hadn’t been waiting for us. And why was he WAITING for us? And shop owners were very aggressive, and taxi drivers were practically shoving us into the back of their cars, despite our exclaiming, “But we have train tickets!” And there was no Dr. Pepper, anywhere, except at an expensive import shop. 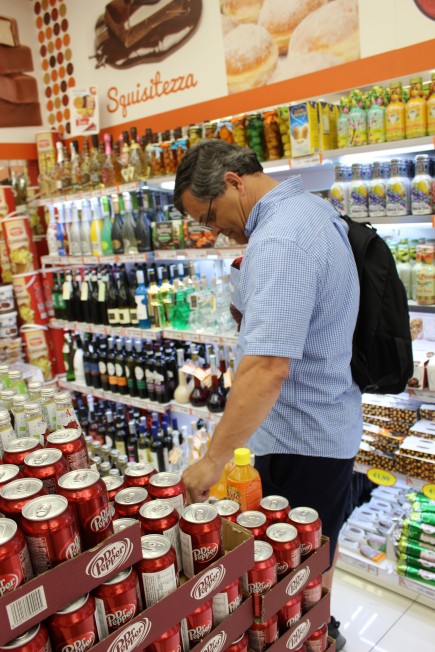 And at two euros each. And of course they’re not cold.

You get the idea.

Naive American traveler, that was me.

Along with the donkeys of Santorini who smelled lovely on a hot, muggy evening.

Of course I’ve chuckled at naive travelers myself. We went to Yellowstone National Park many times when we lived in the west and shook our heads when we overheard people say, “That smell–can’t they do something about the sulfur? Why are there so many bison? They should build a fence to keep them off the roads. Are those really wolves out there, eating something that was alive? Should kids be seeing this? Why won’t they show us where the bears live? I want to pet a bear.”

Each of us has an idea of how the world is, and it’s narrow, distorted, and unrealistic. No two people will see the same sight the same way, but that’s how we learn, how we grow, how we realize that the world is not what we imagined it would be, and how we teach our imagination to become even broader.

And why should the world conform to our naive expectations? I see many entitled people complaining in the news and social media how the world is “disappointing” them in one way or another. This isn’t right, or that isn’t what they expected, and somehow they feel cheated. In this immense planet with unlimited options and glories around every corner, they bizarrely feel ripped off.

Strangely, it doesn’t occur to them that maybe they, with their selfishness and arrogance, are the real disappointment.

The adventure of life is discovering how diverse it is, being startled to realize that it’s not behaving the way we expect it to, and that it’s never going to be precisely as we demand. Often there are no painted lines, no obvious signs, no clear crossings, so just wing and hope for the best. You’ll survive the vast majority of the time, until you don’t. Life it just that simple, and that complicated.

3 thoughts on “The world isn’t what you think it is, and why should it be?”