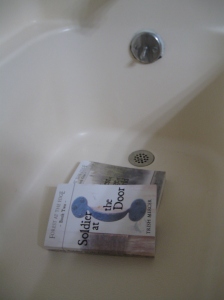 One thought on “My 10th child”