Each of my writing classes was subjected to the following experiment.

I’d divide the students into three groups, have all of them close their eyes, then, one group at a time, they’d open their eyes to read three words on the board.

The first group would read this:

After they closed their eyes, I’d erase those words and write the next three for the second group:

After they closed their eyes, the third group would open theirs to find I’d written this: 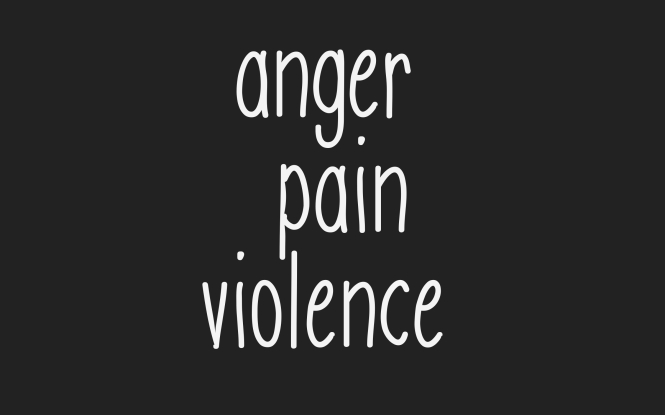 I’d erase those words, then write the following: 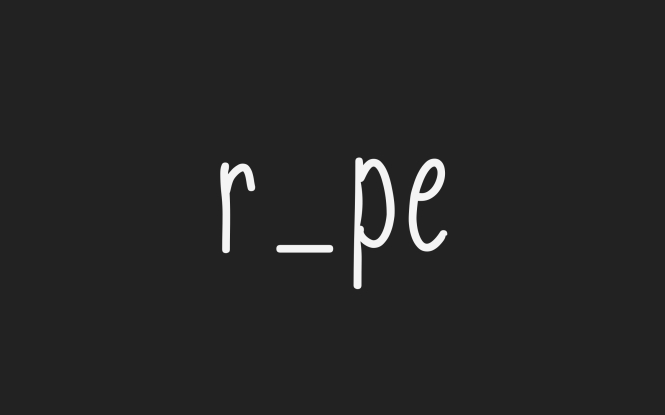 Once the all the students opened their eyes again, I’d ask them, group by group, what the missing letter should be to complete the word.

The first group would quickly supply, “It’s an i. The word should be ripe.”

This is when the third group would begin to squirm, feeling like they’ve missed something.

The second group would frown a little, but they weren’t too concerned as they said, “No, the letter should be o. The word is rope.”

While the RIPE group would be a little surprised, their response was nothing compared to the discomfort of the third group.

Apologetically, I’d turn to them next. Always there was hesitation, until someone would offer, “The word should be rape.”

The first two groups would stare at them in shock.

“Sorry,” I’d say to the third group, “but you proved this point: all of us see the world in different ways, based upon what you’ve been exposed to. As writers—as people—we frequently don’t understand why one seemingly obvious situation presents itself in a completely different way to others. We assume our interpretation is always the clearest, but depending upon our experiences, there may be many different ‘correct’ interpretations. And, as you can also see, our responses to a benign situation are deeply affected by what’s going on in our heads.”

If my students remembered nothing else from my classes, I’m fairly certain they remembered this example.

And it’s probably the most important lesson.

What we’re exposed to creates our interpretation of the world.

How we’ve been raised, what we watch, what we fantasize about, what we believe all taints—for good, or for bad, or for indifferent—how we interpret the world around us.

Repeatedly our society screams about what’s right and wrong, just and unfair, malignant and benign.

And here’s the crazy part: everyone is right . . . in their own minds. According to their experiences, they are interpreting the world as they think it really is.

Paul discovered 2,000 years ago, that “For now we see through a glass, darkly.” Not only are our perceptions warped by glass, but it’s tinted so that what we see isn’t even cast in the correct light.

I’ve never met anyone who actively promotes ideas or beliefs that they felt are inherently wrong.

Everyone thinks they’re seeing things as they really are, pushing for what they believe is the best thing.

There’s no solution to this. And there doesn’t have to be. There’s no correcting those who see “rope” when you know it should be “ripe.” There’s no changing someone’s mind by telling (or shouting at) them they’re wrong. That’s never worked.

There is, however, recognizing that everyone interprets the same situation differently.

Each one of my classes did the same thing at the end of this experiment: they turned to their peers in the other groups and asked, “Why did you see that word as rope when I thought it should be rape?” In less than a minute, everyone’s answers made sense.

No one argued that someone offered the wrong solution. Everyone agreed that, based upon their exposure before, each person’s response was correct.

If you don’t understand why someone thinks the way they do, try asking. I don’t believe you have a right to argue against someone’s point of view until you fully understand it. (And when you do, you may not want to argue at all.)

Two things I’ve taken away from this experiment:

So can we all.