Have you ever noticed mothers are not the main character . . . in anything?

Try this: name every Disney movie where the mother is absent and/or dead.

Are you done yet? There’s a lot, isn’t there?

And when a mother is present in a book/movie, what’s her role?

Try this: name a book or movie where a mom is the principle protagonist.

Yeah, none sprang to my mind, either.

Recently I ran into a series of articles about “Strong Female Characters,” and how they tend to collapse into a few categories:

When analyzing the stories I love, I realized to my dismay that most of the females fall into one of those three categories.

For example, “How to Train Your Dragon 2.” I liked that movie, until my husband pointed out that not only is the mom rather useless after we meet her, but Hiccup disobeys his father, gets him killed, then still gets to become the chief. Dave thought all of that was pretty unfair. Then again, he’s the father of five sons.

But dang it, he was right, especially about Valka. She’s powerful, but useless, and never really mothered her son, aside from giving him some pat advice when he needed it.

At least she fares better than most female/mother figures in literature and movies. Consider “The Emperor’s New Groove,”  “Cinderella,” or any other Disney movie—

Except for “Mulan.” Mulan is brilliant, in every way. She not only has BOTH parents (rare in Disney), but even a grandmother, and Mulan does the rescuing, several times. (And, thankfully, Disney allowed Merida to “Brave”ly keep both of her parents, although the mother needs saving later.) Still, even in “Mulan” the mother is in the background, only as a supporting role.

Not that there’s anything wrong with the supporting role; it’s vital, in everything. Where would any of us be without those who support us?

By why not make mother The Hero?

That thought was part of my unconscious when I created Mahrree for my series “Forest at the Edge.” When we first meet her in The Forest at the Edge of the World, she’s a single woman, albeit motherly in that she teaches school and worries immensely for her students. Then we have the obligatory romance (because hey, I’ve got some Strong Male Characters, too) and then she becomes a mother.

Sometime around there, while drafting the series, I realized that I was writing a main character that I hadn’t encountered before: a mother actively trying to improve the world for her children. (Aside from sappy made-for-cable movies or disease-of-the-week tales.)

Everything she says and does is in effort to reform her government, allow her children options in their future, and make sure school isn’t ridiculously boring.

“Mom Wants to Make the World a Better Place for Her Children”. It’s a universal theme, so why isn’t it more prevalent in what we read and watch?

Why have young mothers, middle-aged women, and even grandmothers not been the movers and drivers of a plot? They are when they’re in a family, and everyone knows it. And I don’t mean in a snarky, antagonistic way; enough of evil step-mothers.

I have friends who see themselves as primarily mothers, but are also involved in politics, providing aid for abused women and children, volunteering to preserve the environment, fighting pornography, promoting families, helping their schools, and improving the health and finances of those in need.

Maybe writers and Hollywood don’t see that as exciting as clichéd “Save the World” themes, but these women really are saving the world, more than any fictional superhero will.

I’d love to see more thoughtful mothers, experienced grandmothers, and confident women playing bigger roles in the narratives of the world, because they do that everywhere else.

Terry Pratchett gets close at times, with his witches who aren’t evil but keep the balance in the world, and in their villages. Nanny Ogg, who has more than a dozen children and oodles of grandchildren, is occasionally a major player in the witches books, but even then, Granny Weatherwax, who was never a mother, prevails as the main protagonist.

Mahrree Peto Shin isn’t a character I created, as I erroneous stated earlier; she manifested herself to me through one shocking, powerful image that I won’t reveal entirely here, because it happens in book 8 which will come out in probably another 3-4 years. (Book 5 will be out before this summer.)

But that image—of a woman facing an enormous threat, alone—riveted me. I wondered for months how she came to that position, and she slowly revealed her story to me, until I had enough to begin writing it.

(As an aside, I’m not psychotic; lots of writers have had this experience of characters demanding that they write their story. I can see how the ancient Greeks believed they had muses speaking to them, and my daughter gave me a mug which reads, “Writer’s Block: when your imaginary friends refuse to talk to you.” It’s true, you know.)

The “Forest at the Edge” series isn’t wholly about Mahrree, but about her family. She plays a major role in that family, and all the trouble she causes is primarily because she’s a worried mother.

The mother-perspective is powerful, more so than the perspective of a president, or a general, or a king, or any other hero. Those characters may lead countries or armies, but I doubt they could ever genuinely love them as much as a mother loves her children. References comparing mothers to bears and their cubs aren’t accidental.

Imagine Harry Potter being told from the perspective of Molly Weasley, who had seven children in peril, along with Harry who she tried to mother. 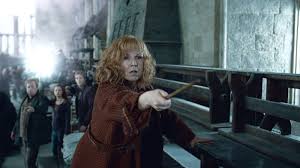 Or Hunger Games, from the perspective of President Coin, who lost her child.

Or even “Brave,” from the perspective Queen Elinor, who tries to help her daughter find a husband, then has to be saved from her unintentionally turning her into a bear. 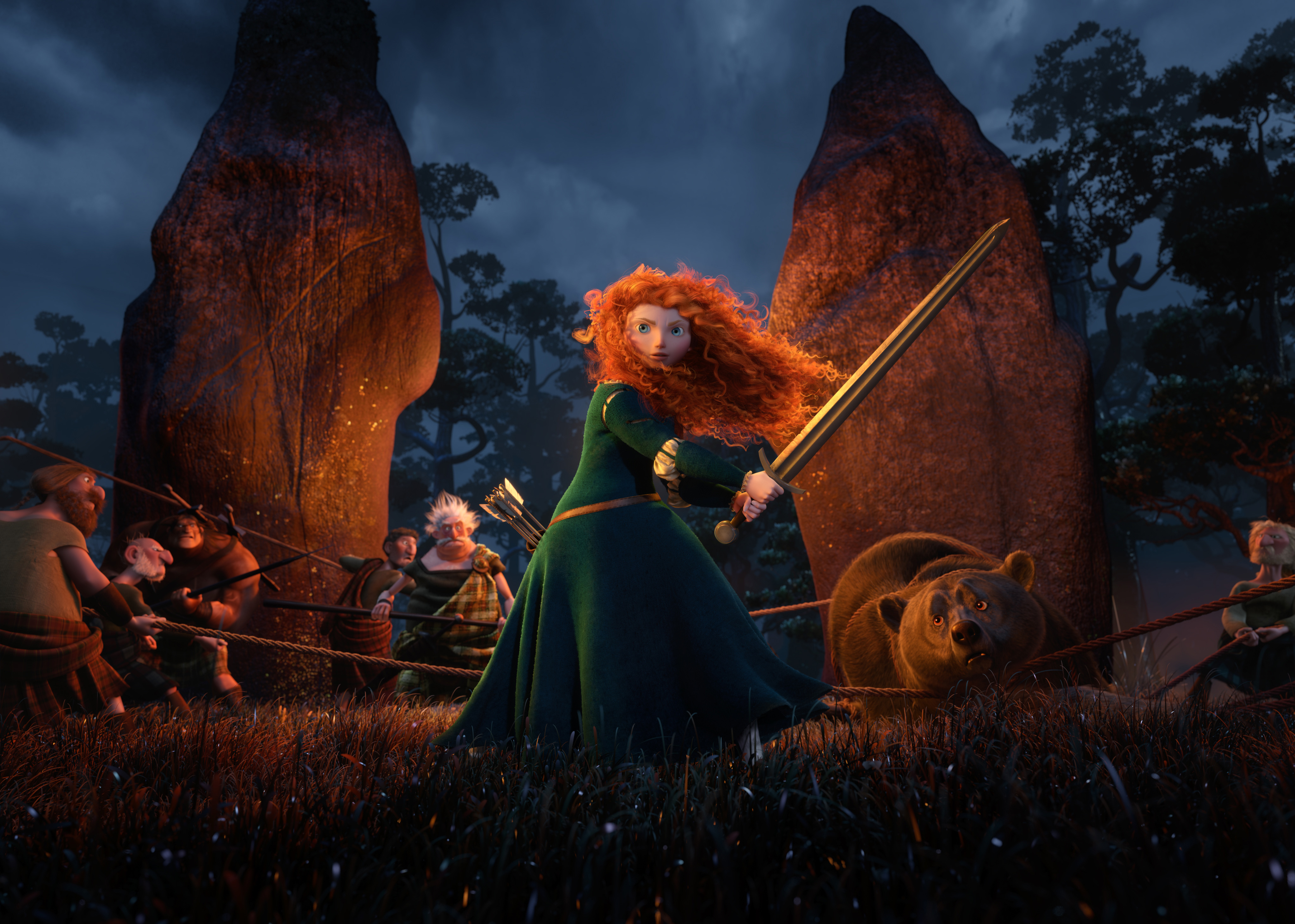 How engrossing, heart-breaking, and hopeful would these perspectives be?

Too close to reality. Too gut-wrenching.

Maybe that’s why it’s rare to find a mother-perspective in literature, because all of us have mothers, most of us appreciate them, and deep down we’re worried about what they’re really thinking.

Maybe many of us are still suffering from Bambi’s Mother Syndrome, the idea of losing mother, or seeing things from her perspective, which may be too intense. (Although Disney loves to make children miserable with mother-loss. No adult movie franchise kills off mothers as much as Disney.)

As moms, I think we frequently have a hard time facing our greatest fears for our families and their future.

But I think it’s time we tried. I submit there isn’t a stronger force in nature or in humanity than that of a mother trying to protect and provide for her children.

What fantastic stories that premise could ignite! Let’s see them!